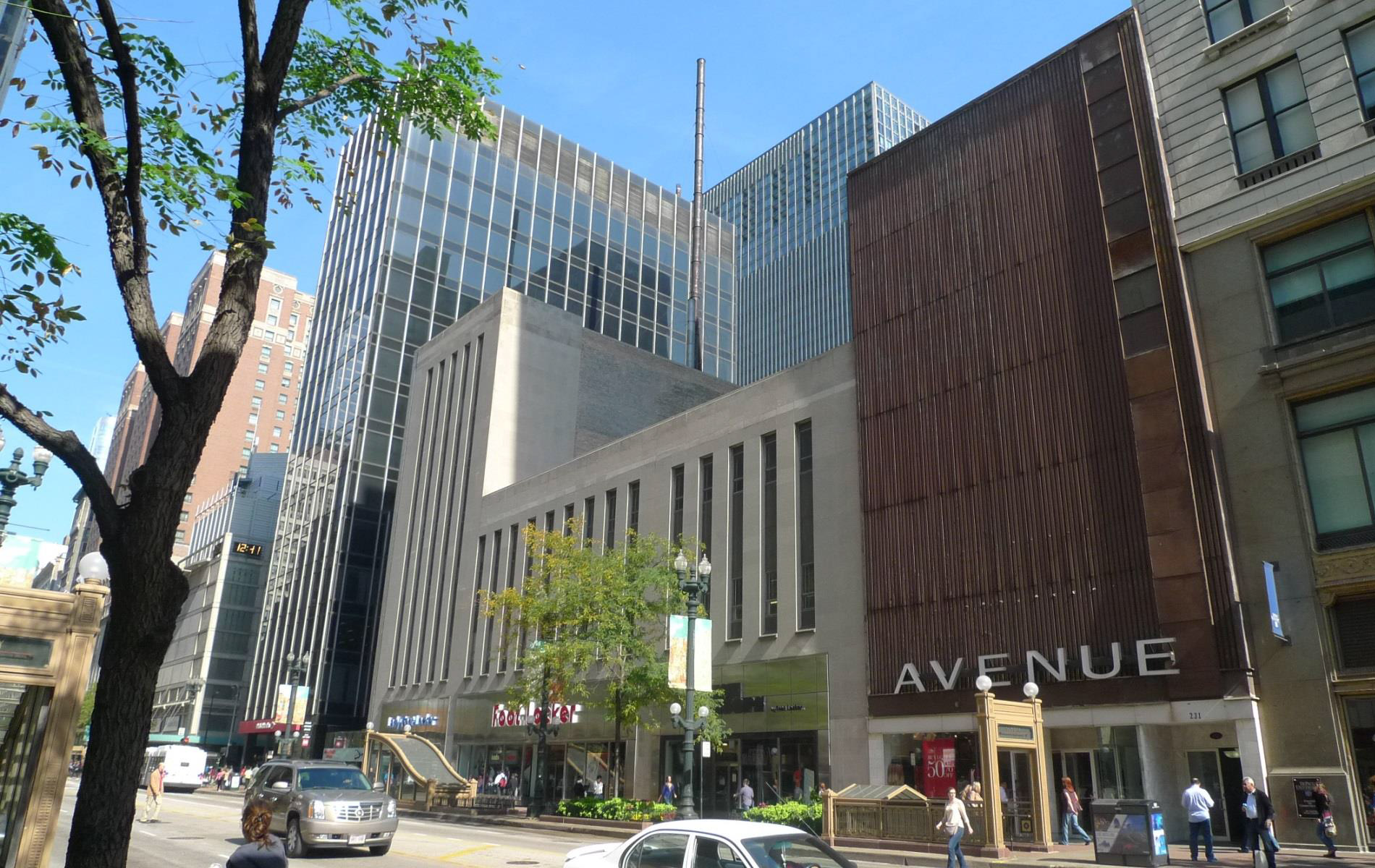 Sterling Organization, a vertically integrated private equity real estate investment firm, has announced the acquisition of the land parcel under 209 South State Street, a portion of a mixed-use six-story building located in Chicago, Illinois. The acquisition culminates Sterling’s five-year-long effort to consolidate ownership of the four land parcels that sit under the approximately 100,000 square foot building with over 150 feet of State Street frontage between Adams Street and Jackson Boulevard. The building is primarily occupied by multiple Foot Locker retail brand concepts. The announced closing took place on December 2, 2019, and was purchased from Foot Locker on behalf of Sterling Organization’s, Sterling Value Add Partners I, LP (“SVAP I”) as part of a sale-leaseback transaction.

Located just west of Millennium Park and Michigan Avenue, the mixed-use South State Street property is situated at the epicenter of Chicago’s Loop district and represents an unparalleled and immediate repositioning opportunity. The Property draws a significant daytime office worker population from the area’s 120 million square feet of office space and benefits from a growing student population of over 65,000 students in the Loop district. A plethora of theaters, high-street shopping options, and restaurants have converged to help revitalize and energize tourism to the area over the past decade. More than 322,000 people live within a 3-mile radius from the property, earning an average household income of $137,620.

“After five years of time and diligent efforts on behalf of our team, we were ultimately able to consolidate the multiple land parcels under the 209-227 South State Street building. We are very pleased to have the rare opportunity to own what we expect will become a trophy mixed-use asset.” said Brian Kosoy, Managing Principal, President and CEO of Sterling Organization. “With the Property’s exceptional real estate fundamentals in one of the country’s most dynamic submarkets, we believe our team will be able to add significant value to the asset with relatively little risk resulting from the high quality of the real estate in an ever-improving and extraordinarily dynamic location.”

With the addition of the consolidated South State Street property, the West Palm Beach, FL-based firm, along with its principals and investment partners, currently own 56 properties from coast to coast, comprising more than 10 million square feet of primarily retail real estate approaching $2 billion in value.