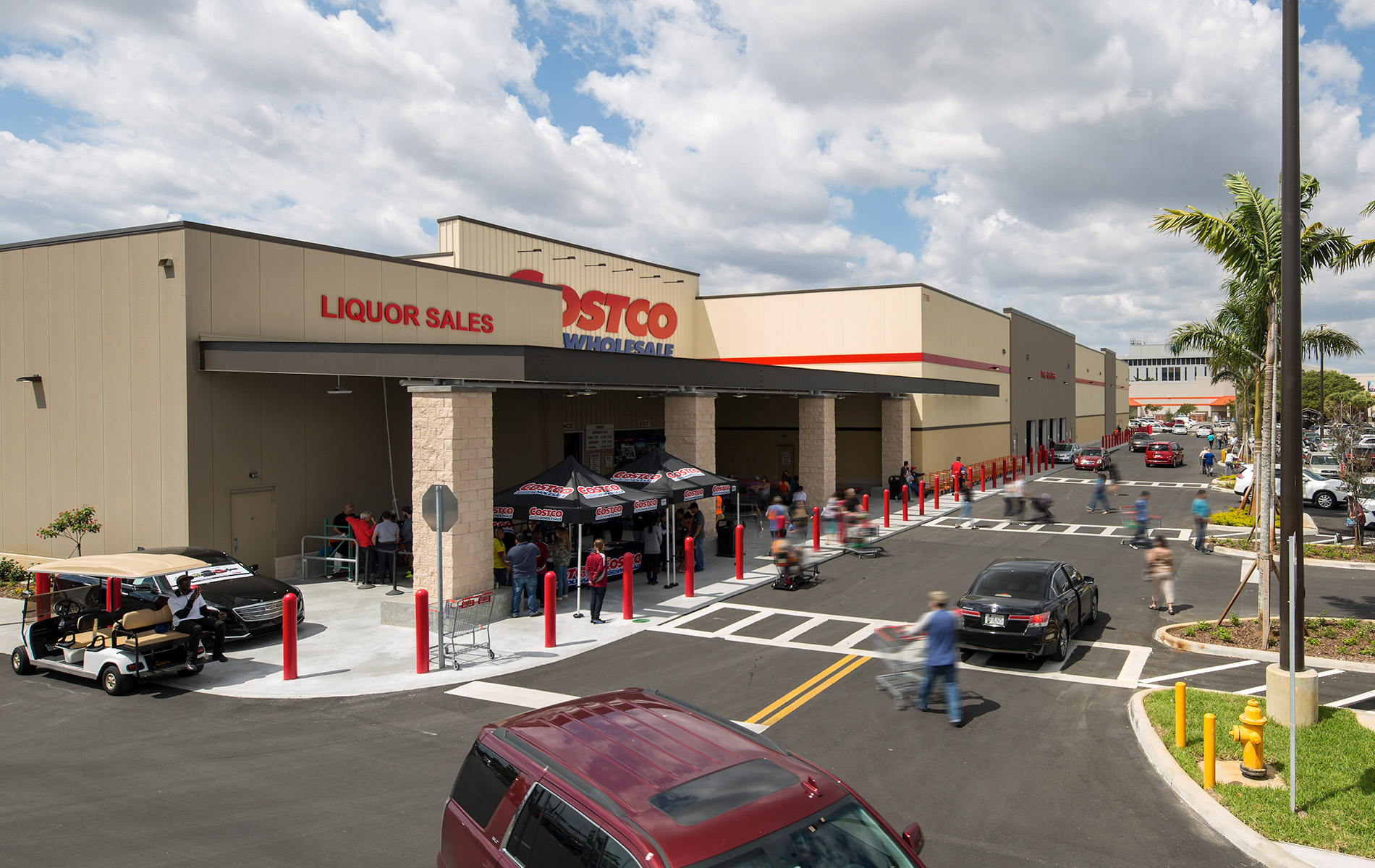 October 5, 2015 – PALM BEACH, FL – Sterling Organization, a vertically integrated private equity real estate investment firm headquartered in Palm Beach, FL, is pleased to announce that it has signed a 20-year lease agreement with Costco Wholesale, the membership-only warehouse shopping club, to develop a new 151,104-square-foot building at Mall of the Americas on W. Flagler Street in Miami, FL.  Bryan Fetherston from The Shopping Center Group and Ernest Annibale from Northwest Atlantic represented Costco on the transaction.

In order to accommodate Costco, a portion of the north wing of Mall of the Americas will be demolished. Some of the businesses in the existing north wing of the mall have been relocated to the south wing in anticipation of the redevelopment. The landlord expects construction to commence in mid-October and Costco to open in late 2016.  Costco will close its existing location just a few blocks away on NW 82nd Avenue in Doral.

“Mall of the Americas is a fantastic retail real estate location with approximately 500,000 cars passing it per day between Flagler Street and the confluence of the adjacent Palmetto and Dolphin Expressways,” said Greg Moross, Principal and Chief Operating Officer of Sterling Organization. “The property has the potential to once again be a premier shopping destination in Miami, and the addition of Costco should be the impetus of such.”

Mall of the Americas is currently anchored by Home Depot, Tiger Direct, Old Navy, Marshalls, and Ross Dress for Less.  The mall will remain open during the construction.

About Sterling Organization
Sterling Organization is a vertically integrated private equity real estate firm that has an established track record of providing exceptional risk-adjusted returns to its partners, in both relative and absolute terms. The company is focused on investing in value-add retail real estate assets and stabilized/core grocery-anchored shopping centers in major markets across the United States on behalf of Sterling’s principals in partnership with the highest quality institutional investors. Sterling Organization is headquartered in Palm Beach, Florida. For more information, please visit www.sterlingorganization.com.